On August 18 Microsoft Flight Simulator has returned to Steam. It’s available for Windows 10 and Xbox Game Pass for PC. It will support VR and flight control devices. However, the release saw some issues. 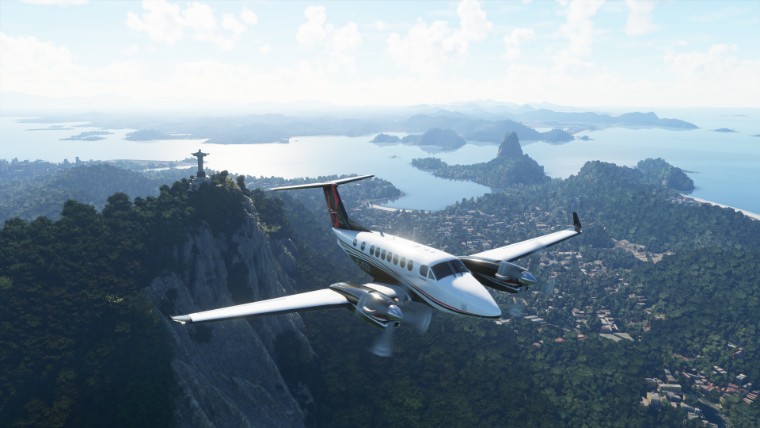 They promise that MFS will support TrackIR — a motion tracking controller that allows manipulating game’s camera with your head. VR is also promised, as well as compatibility of the likes of Honeycomb Bravo Throttle Quadrant — a device that mimics a plane’s yoke.

But the long-anticipated release has a few setbacks. First, the game installation is too awkward. Steam only downloads the launcher and the rest of MFS is downloaded right to your computer.

Second, Steam falsely identifies the launcher’s work as the time you allegedly spend playing (which is not). Considering Steam’s refund policy, you won’t be able to return it as installation may take just a few minutes less than 2 hours.

Update: Valve has guaranteed that the download time won’t count and you can return MFS after 2 hours of playing.