Horizon Zero Down port for PC has surprisingly low technical quality. As it’s been reported by players, the game has perpetual fps drops, sporadic crashes, save file problems, and so forth. Considering that HZD was released on PS4 three years ago, the porting issues seem perplexing.

Horizon Zero Down looks like a gorgeous title. But it runs as smoothly as a legless lobster. The visual stuttering results in 25-30 fps at best most of the time. Occasionally, the game’s pretty picture completely freezes like a tulip in the North Pole.

Surprisingly, the problem appears on powerful PC configurations that feature the likes of Radeon RX 5700 XT or GeForce RTX 2070 Super. So weaker hardware doesn’t seem to be an issue.

Other complaints, pouring in from players, state that the game can unexpectedly crash, saved progress can be lost, and also that embarking on a mission/quest is impossible due to the issues with the scenario triggers.

What’s also confusing is that the game has been architected with the Decima Engine — the same engine that did a stellar job with Death Stranding. But so far, Guerilla Games — the studio behind the port — provided no explanation on why technical conversion is so awful. 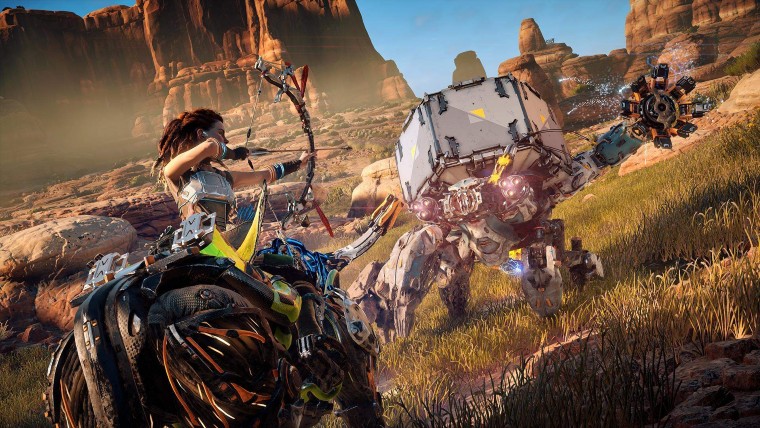 Update: Guerilla Games published a quick memo, promising to investigate and fix all technical setbacks. It was published on Steam and quickly harvested almost two thousand comments ranging from disappointed to sarcastic and even threatening.

Until the issues are fixed, we recommend passing on purchasing HZD. Although some players claim that the game crashed only once upon startup and worked fine ever since it’s unknown when Guerilla releases a curing patch.