Hitman 3 PC Release — Everything We Know

Hitman 3 is expected to premiere next year. It will be a conclusion to the assassination trilogy, starring the iconic protagonist Agent 47. The game is rumored to be a worthy finale of the epic series as they prepared for us new locations, mission details and sharper visuals.

There’s no precise date, but the game is promised to premier in January 2021. Perhaps, this moment has been chosen as it coincides with PlayStation 5 premiere date. That means that the Sony’s upcoming console will support the title, meanwhile PS4 probably won’t.

It seems a major part of the game will take place in Dubai. At least that’s what the game’s only trailer shows — Agent 47 climbing a tall skyscraper. In total, there will be 6 different locations with a rich, almost sandbox-like exploration potential.

According to Travis Barbour of IO Interactive “Hitman 3 will take you around the world to exotic and luxurious locations that are packed with creative opportunities. Your ultimate goal is to explore these meticulously crafted locales and figure out exactly how you want to eliminate your targets.”

There is no hint to any gameplay mechanics. Possibly, IO Interactive will stick to the classic formula: tactics + disguise + elimination. What we know though is that unlocked items and weapons from previous games will be transferable to Hitman 3. The same goes to levels from the older games.

As for the modes, we’ll see:

These are classic Hitman elements. But since there will be more sandbox elements, quite probably we’ll get some random missions and contracts too (offered by NPCs). 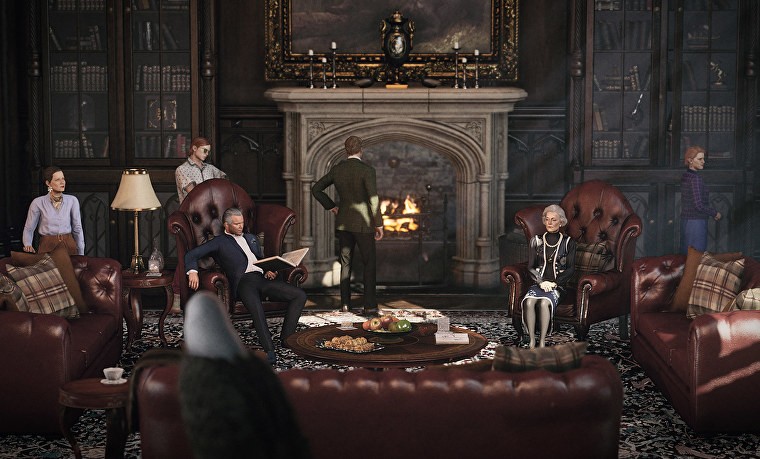 Agent 47 will unleash his assassination mastery to fulfill his last and most grandiose contracts. That’s all we know about the plot. Judging by the trailer, we can guess though that Hitman might turn against the forces that created him in the first place.

Considering the production effort and pricetags for the preceding games, Hitman 3 will be available at a $59.99 price. So far, no pre-order or early access options are available.

Hitman 3 platforms will include PC, Xbox Series X and PlayStation 5. At the game’s official website we also can see the Stadia’s logo, so the cloud version of the game will be an option too. PlayStation 4 wasn’t announced though. Instead, VR compatibility has been hinted.

That sums up our intel regarding the farewell game to the World of Assassination series. To learn more details, you can visit the game’s website: hitman.com. Watch the official trailer and stay tuned to know the latest Hitman 3 news.